First debate of the year for our Debate Society 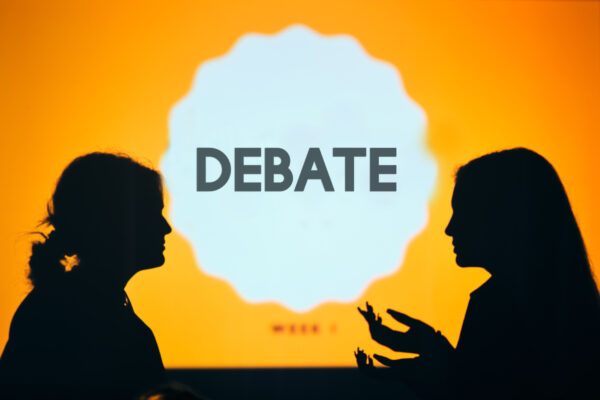 One of the most popular enrichment activities offered at Hucknall Sixth Form Centre is our Debate Society, now in it’s fourth year, which has been able to continue over Microsoft Teams during this latest period of lockdown.

Last week students were introduced to techniques and speed debating with this week seeing the first debate with our new group. They were given the motion last week and divided into two teams of three: the proposition and the opposition. Two students took on the role as observer/judges.

This motion being debated was ‘This House Believes that Goldilocks was a Criminal’ – it may seem light-hearted, but the emphasis is on students learning proper debating techniques, structure, teamwork, persuasive language, rhetoric and collaboration.

A really interesting and fiercely contested debate was won by the proposition team, arguing the offences they believed Goldilocks to have committed, referencing the 1968 Theft Act, and providing robust examples of her criminology in contravention of the act.

For a first debate, the scoring and standard was incredibly high, and demonstrate how amazing this team of students are going to be moving forward to more challenging topics. Next week the students will be looking at using rhetoric and move onto a new debate.

Well done to everyone involved.

You can find out more about which cookies we are using or switch them off in settings.

This website uses cookies so that we can provide you with the best user experience possible. Cookie information is stored in your browser and performs functions such as recognising you when you return to our website and helping our team to understand which sections of the website you find most interesting and useful.

Strictly necessary cookies should be enabled at all times so that we can save your preferences for cookie settings.

If you disable this cookie, we will not be able to save your preferences. This means that every time you visit this website you will need to enable or disable cookies again.

This website uses Google Analytics to collect anonymous information such as the number of visitors to the site, and the most popular pages.

Please enable Strictly Necessary Cookies first so that we can save your preferences!